Meet our Pastor and Assistant Pastor

A native of western New York, the Rt. Rev. Bernard Nowicki hails from the east side of Buffalo where Polish immigrants had settled. It’s in this locale and around the Church that many of Bishop Nowicki’s most meaningful activities and efforts in his life revolved. 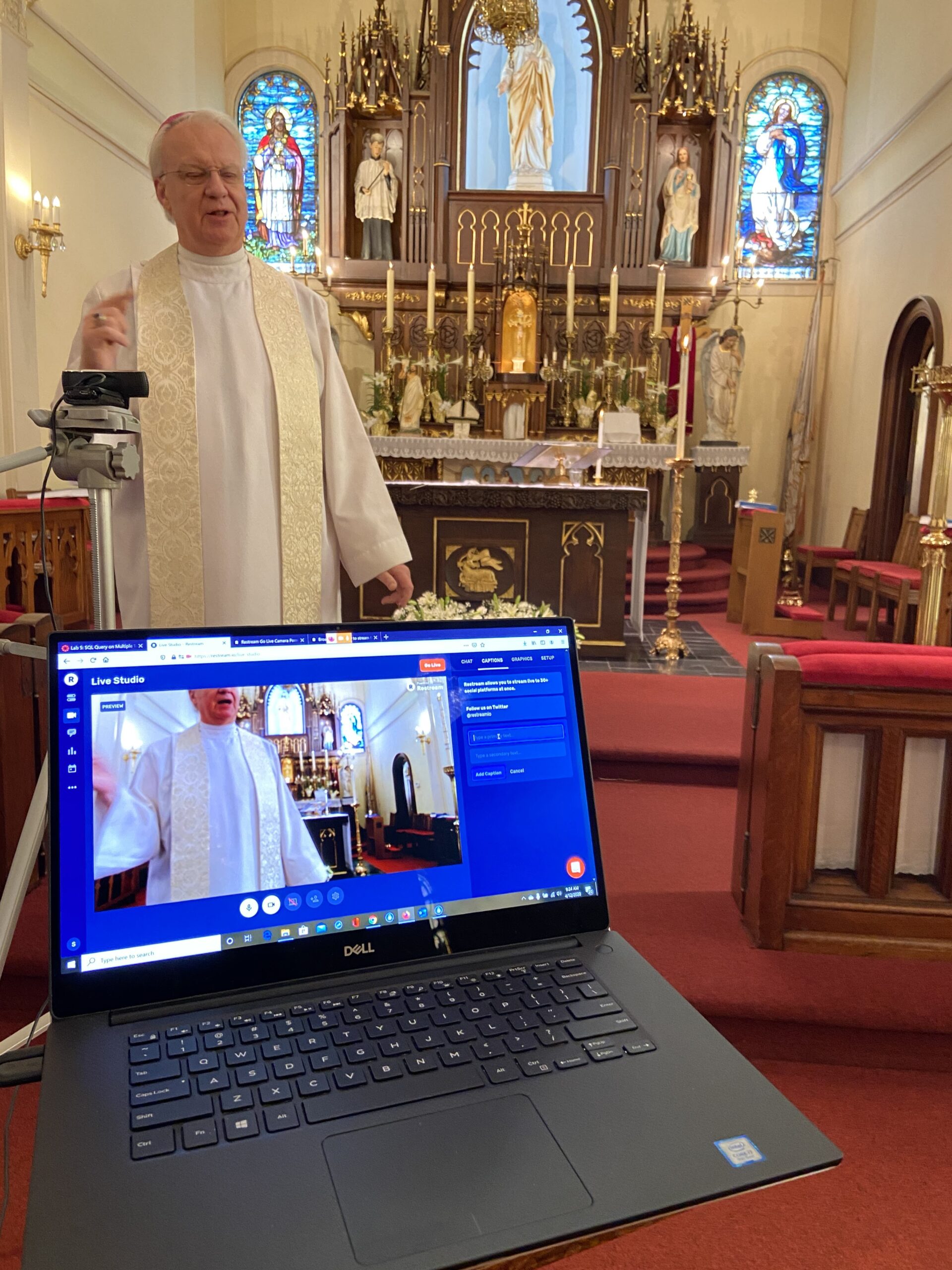 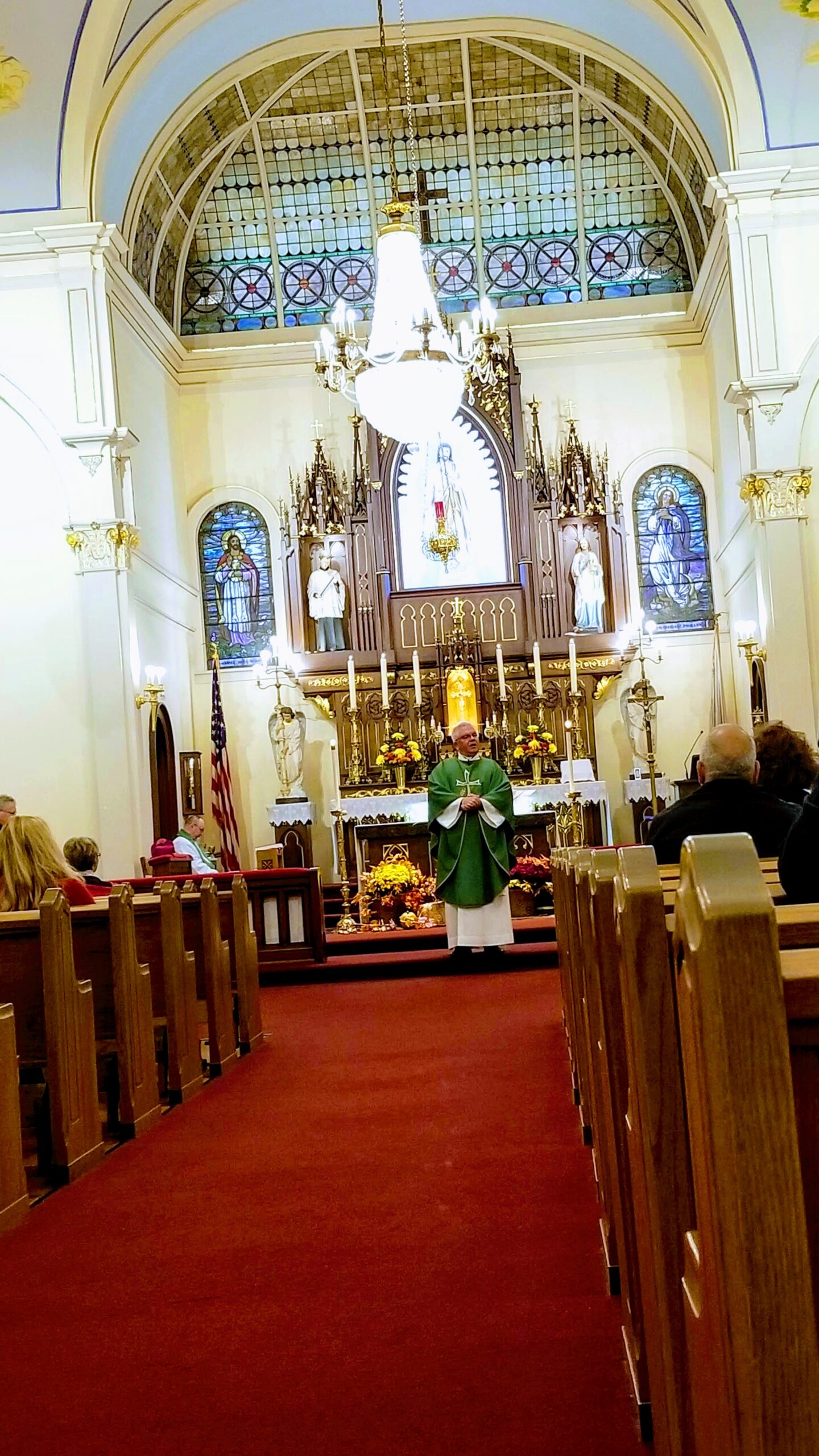 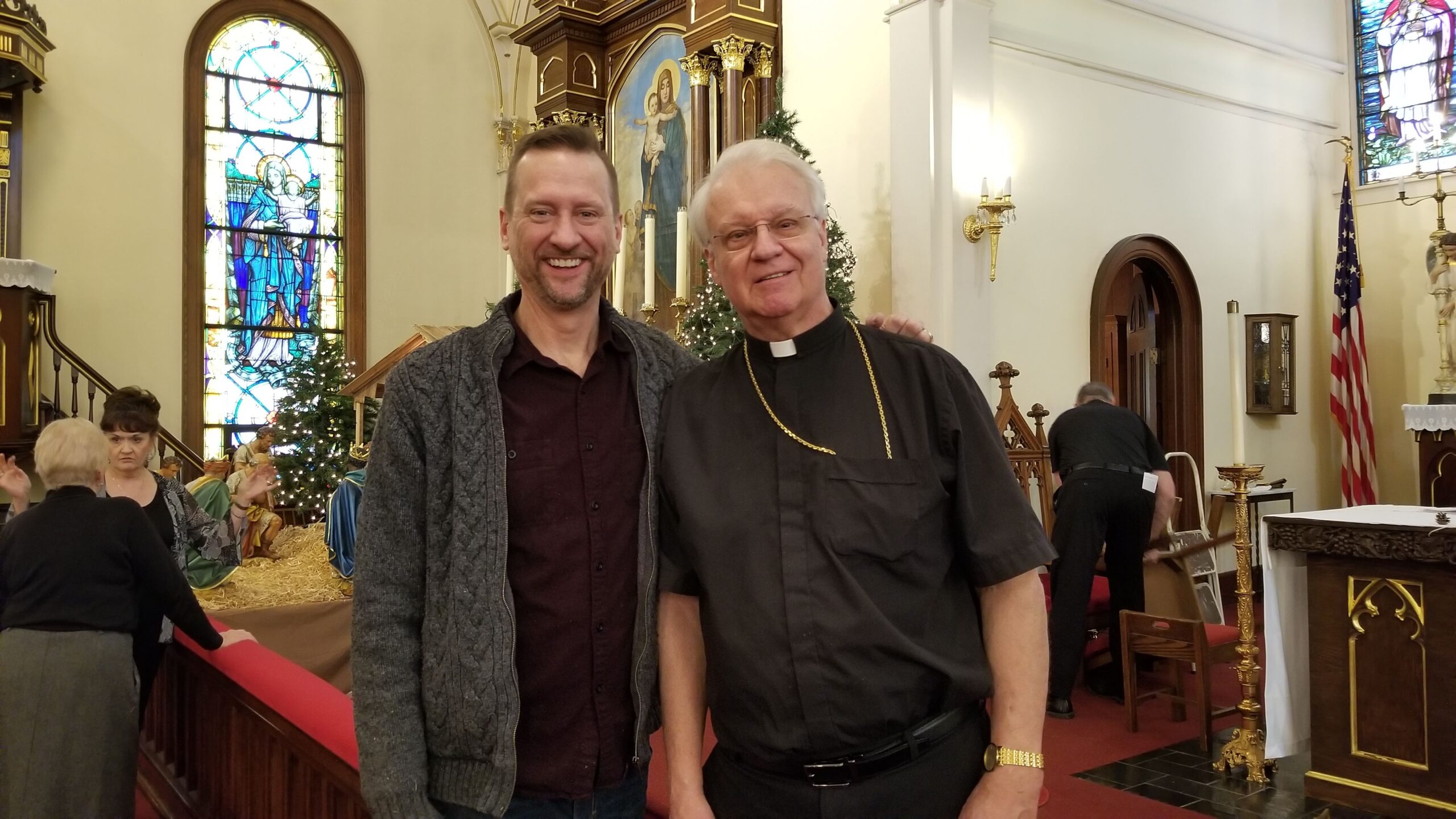 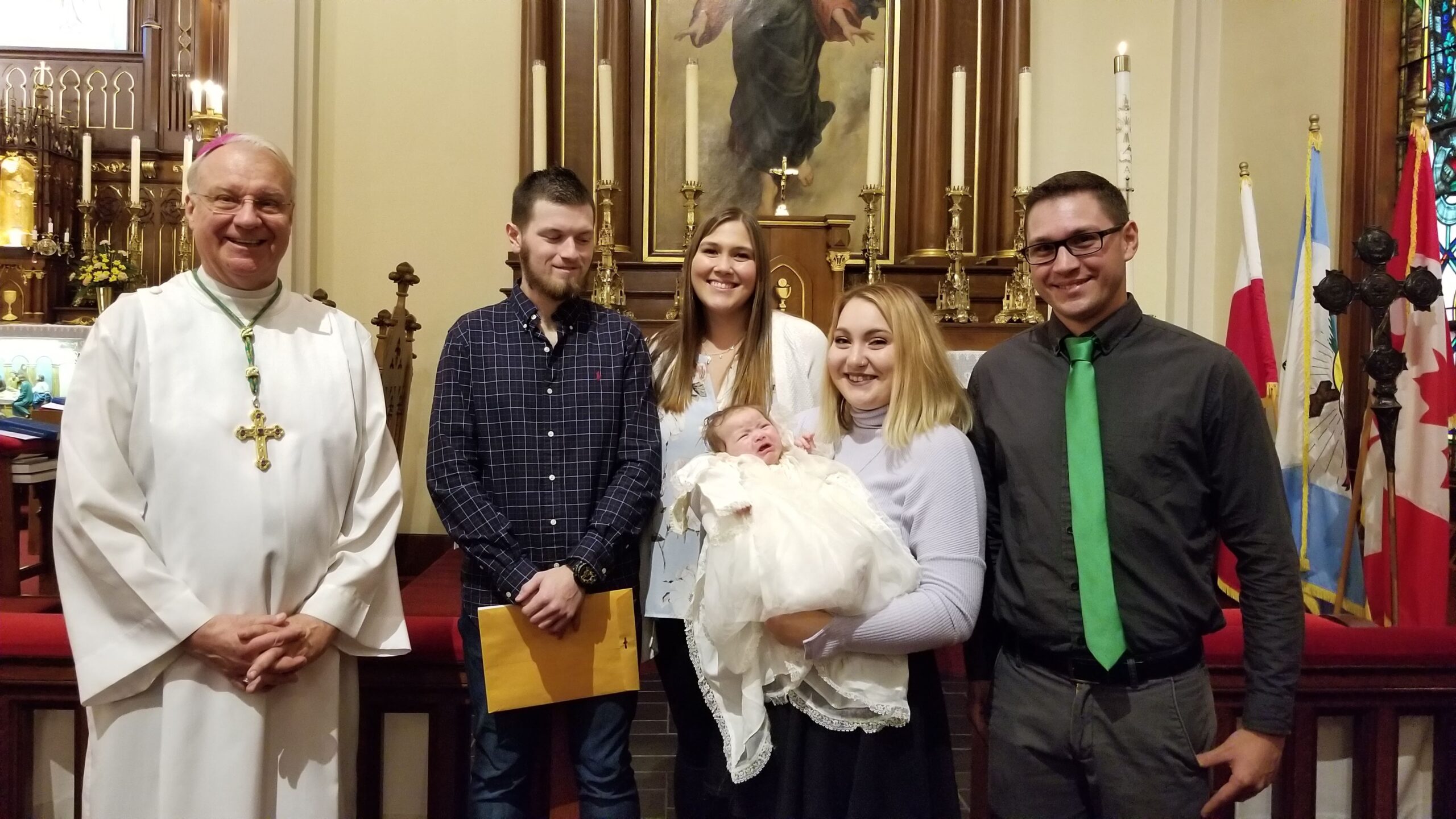 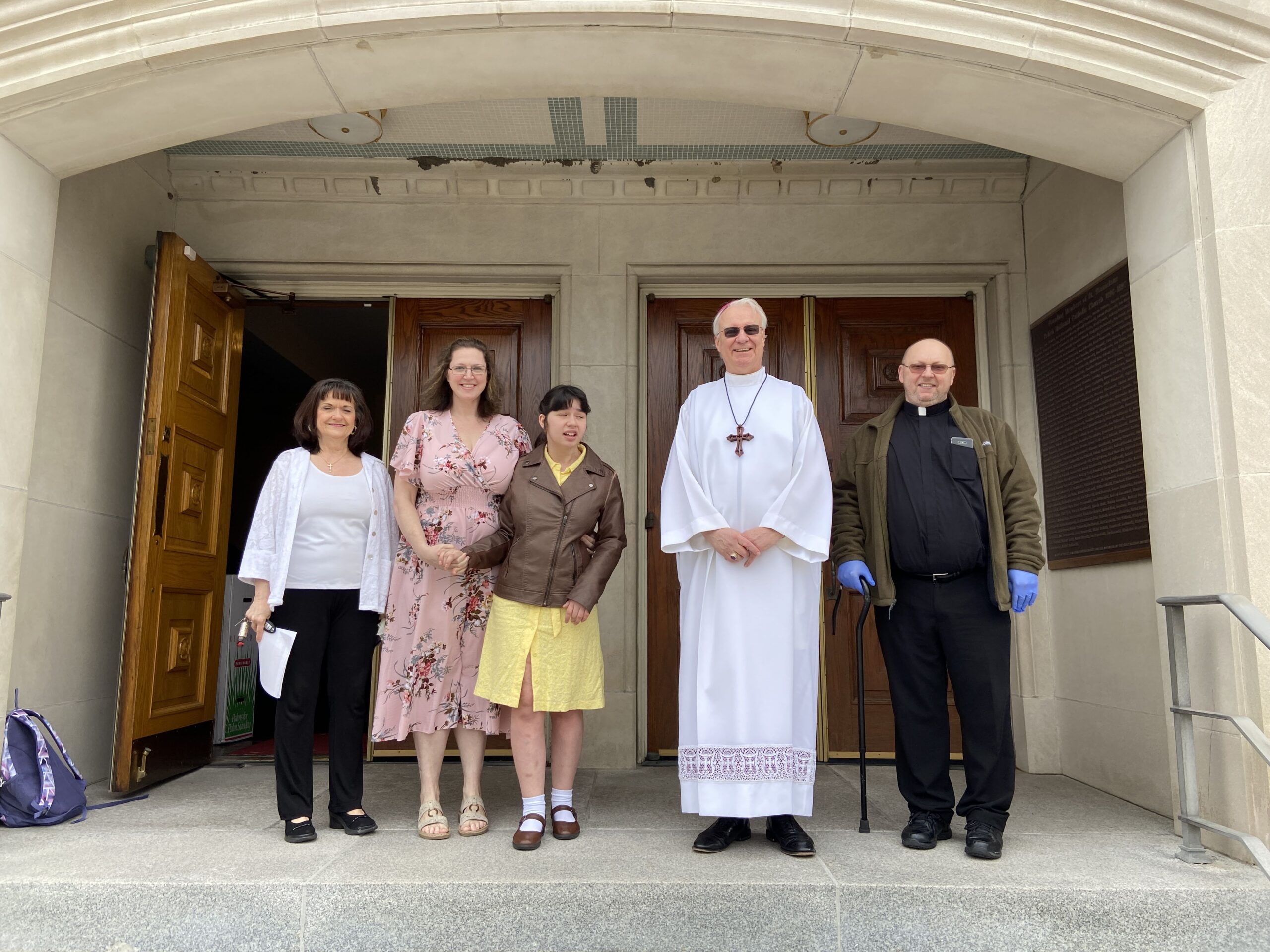 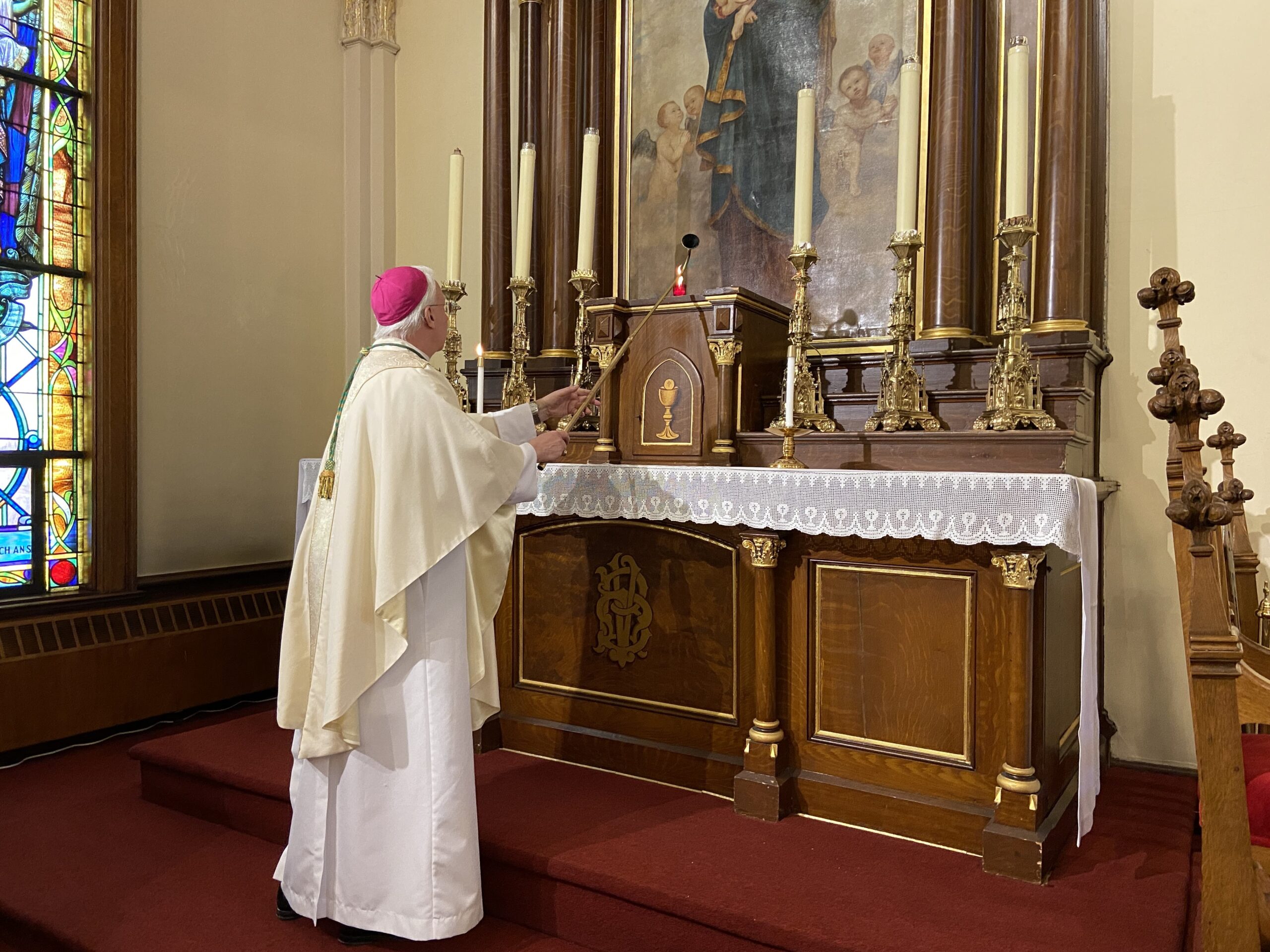 The parish church that formed his spirituality and much of who he is today was the Polish National Catholic Cathedral on Sobieski Street under the patronage of the Holy Mother of the Rosary. Parish life at the Cathedral was rich with spiritual and cultural opportunities that engaged Bishop Nowicki. Activities he was involved in included acolyte service, membership in the boys, youth and men’s societies along with membership in the Cathedral adult and men’s choirs. He participated in the Polish dancing and stage presentations including plays Polish language declamations and poetry at celebratory occasions.

Before assuming the pastorate at Heart of Jesus, Bayonne, NJ, the then Father Nowicki, served as the pastor of two parishes in the Pittsburgh area. During this time he met a graduate student in voice at Carnegie Mellon University, Barbara Ann Liberasky, who later became his wife. They have a daughter, Berit Elizabeth, who resides in Massachusetts.

Bishop Nowicki is a graduate of the University of Pittsburgh where he majored in psychology and of the Giralamo Savonarola Theological Seminary of the Polish National Catholic Church where he prepared for the priesthood. He did post-graduate work at Nashotah House, an Anglo-Catholic seminary of the Episcopal Church, and earned a masters degree in divinity from Drew University, and a Masters degree in social work with concentrations in group work and in alcohol and drug addiction studies from Rutgers University.

Several vehicles provided by the PNCC allowed Bishop Nowicki to serve in capacities that aligned with his interest in Polish music, both sacred and secular. These include the chaplaincy of the NY-NJ Seniorate United Choirs, a chapter of the PNC National United Choirs. Within that national choral organization, he served as one of the Chairs of the NUC Hymnal Commission which produced a bi-lingual collection of Polish hymnody. For many years, Bishop Nowicki was also an active participant in the Bard Choir of Pittsburgh, an NUC singing group within the Pittsburgh Seniorate specializing in Polish folk music. Other church and community Polish organizations that he is affiliated with include the Polish National Union of America, the Spojnia Credit Union, the General Pulaski Memorial Parade Committee, Inc. as the 2012 Marshall of the Bayonne Contingent in the Pulaski day Parade, and the Kosciuszko Foundation which accorded him the honor of offering an invocation at its Ball at the Waldorf Astoria.

Among his other responsibilities within the Church, Bishop Nowicki has served as an instructor in pastoral theology at the Giralamo Savonarola Theological Seminary, and currently holds a position on the Church Synod’s standing Commission on Liturgy. He is the ecumenical liaison to the interfaith organization, Christian Churches Together, and he continues in his work as a member of the Polish National Catholic – Roman Catholic Dialogue Commission and will ex officio take his place on various standing commissions of the General Synod. 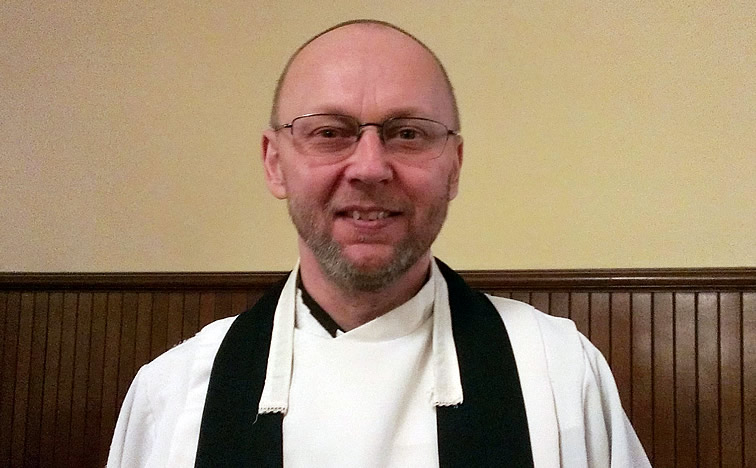 Fr. Janusz (pronounced YAN-oosh LU-tzazh; the ‘zh’ being sounded as the ‘g’ in barrage) joined our parish family in 2014.

Father is working on his updated bio….  Stay tuned. 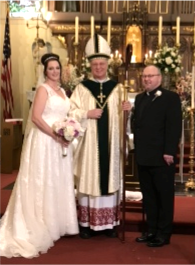 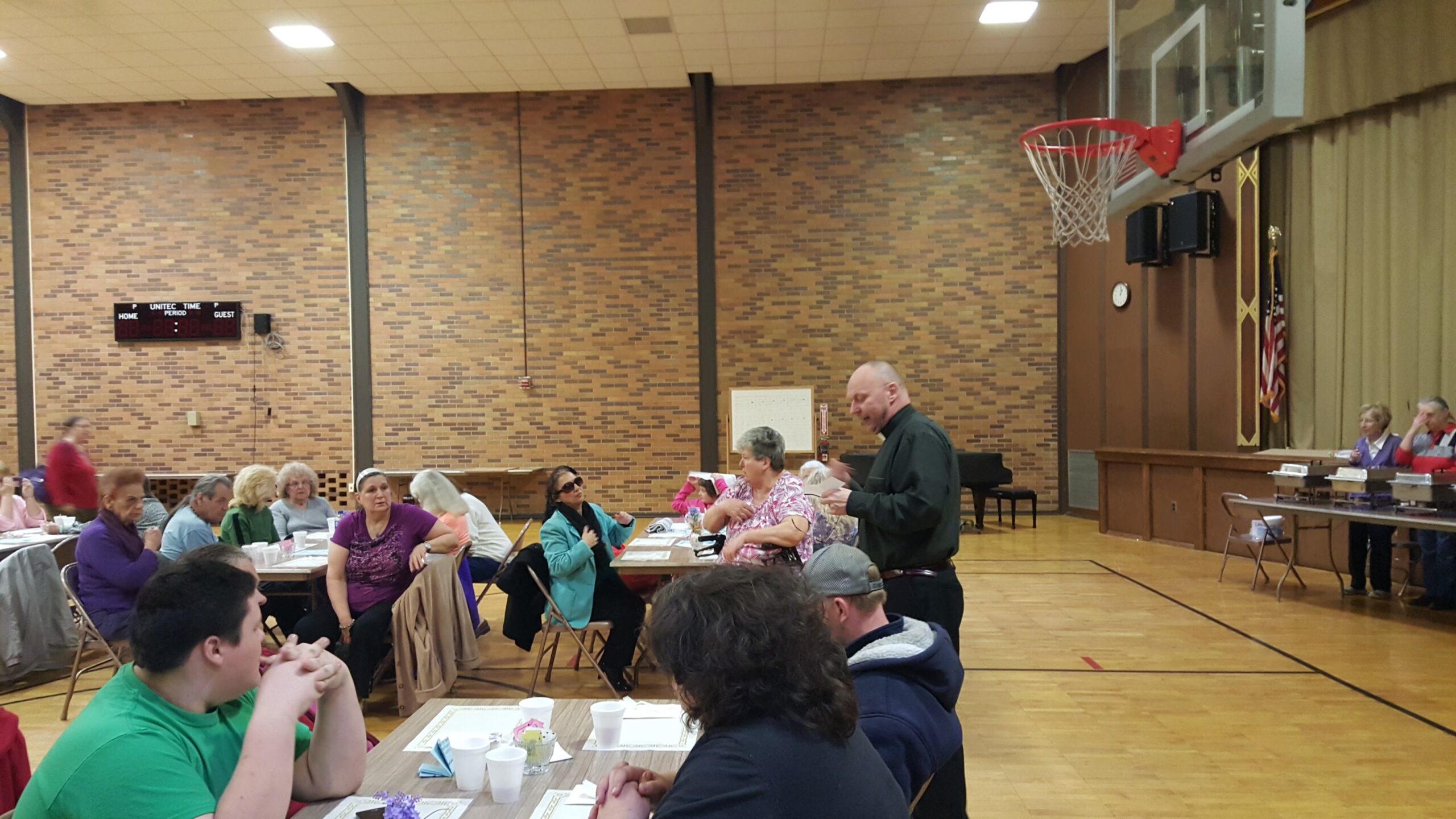 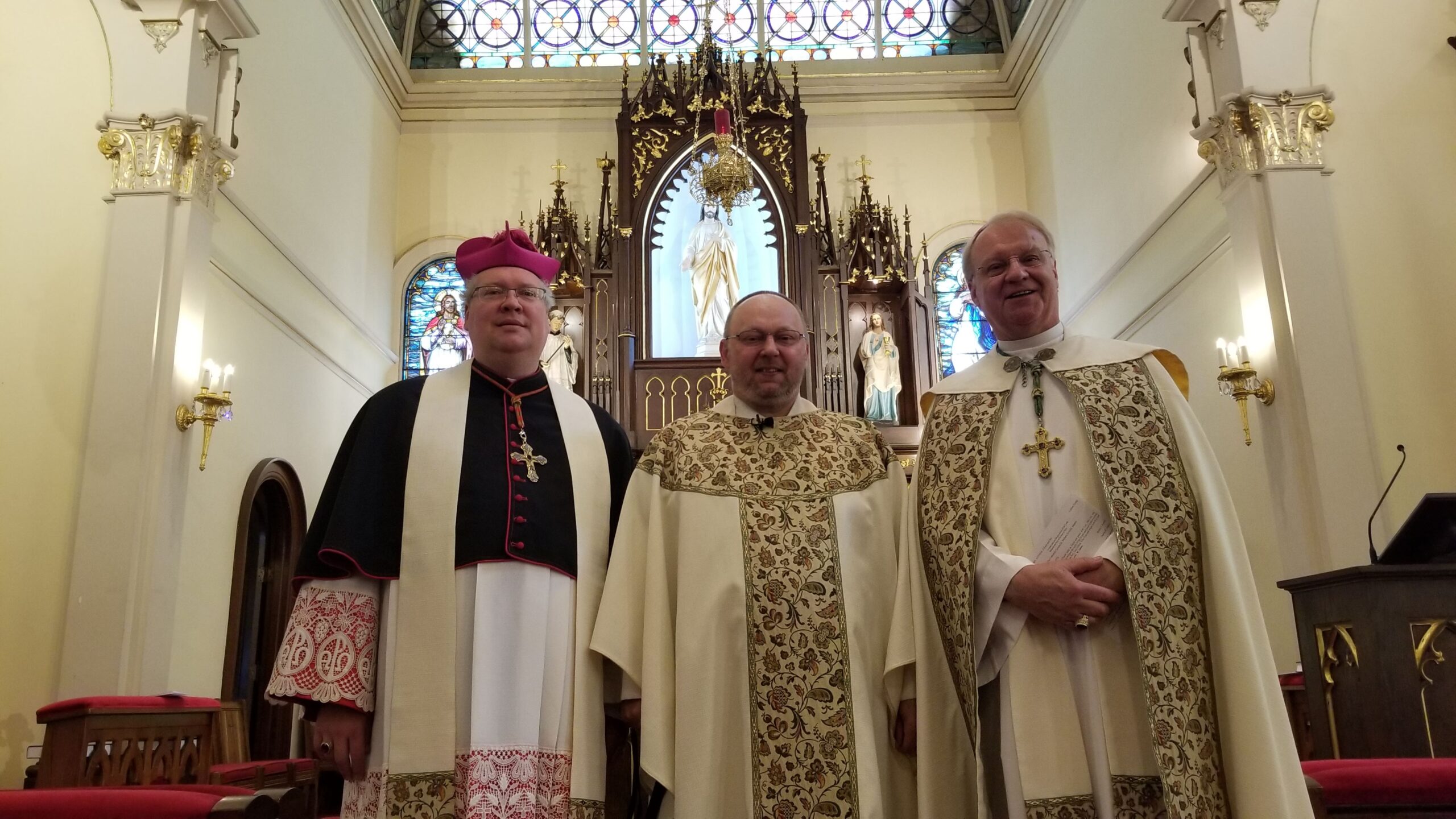 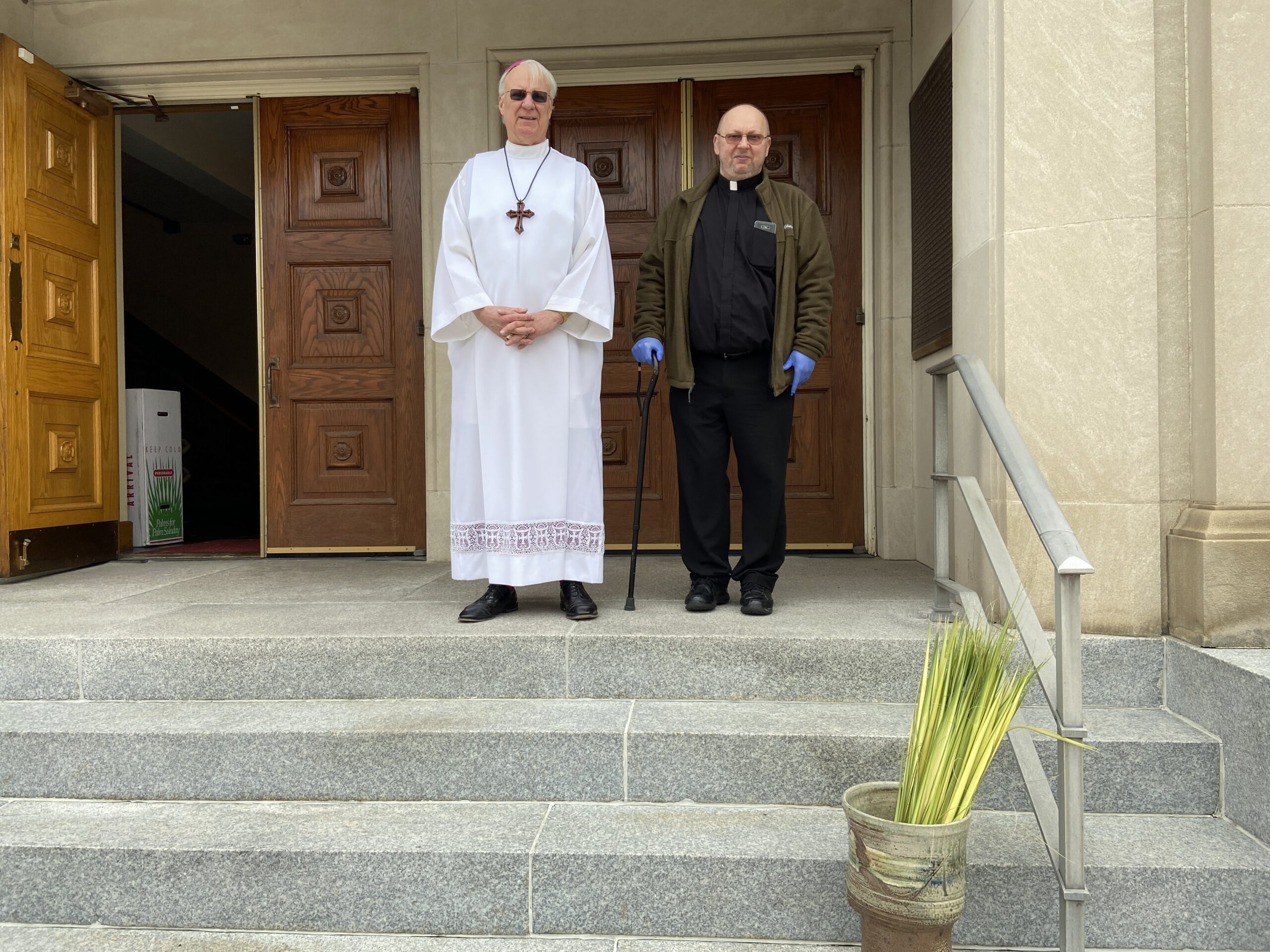